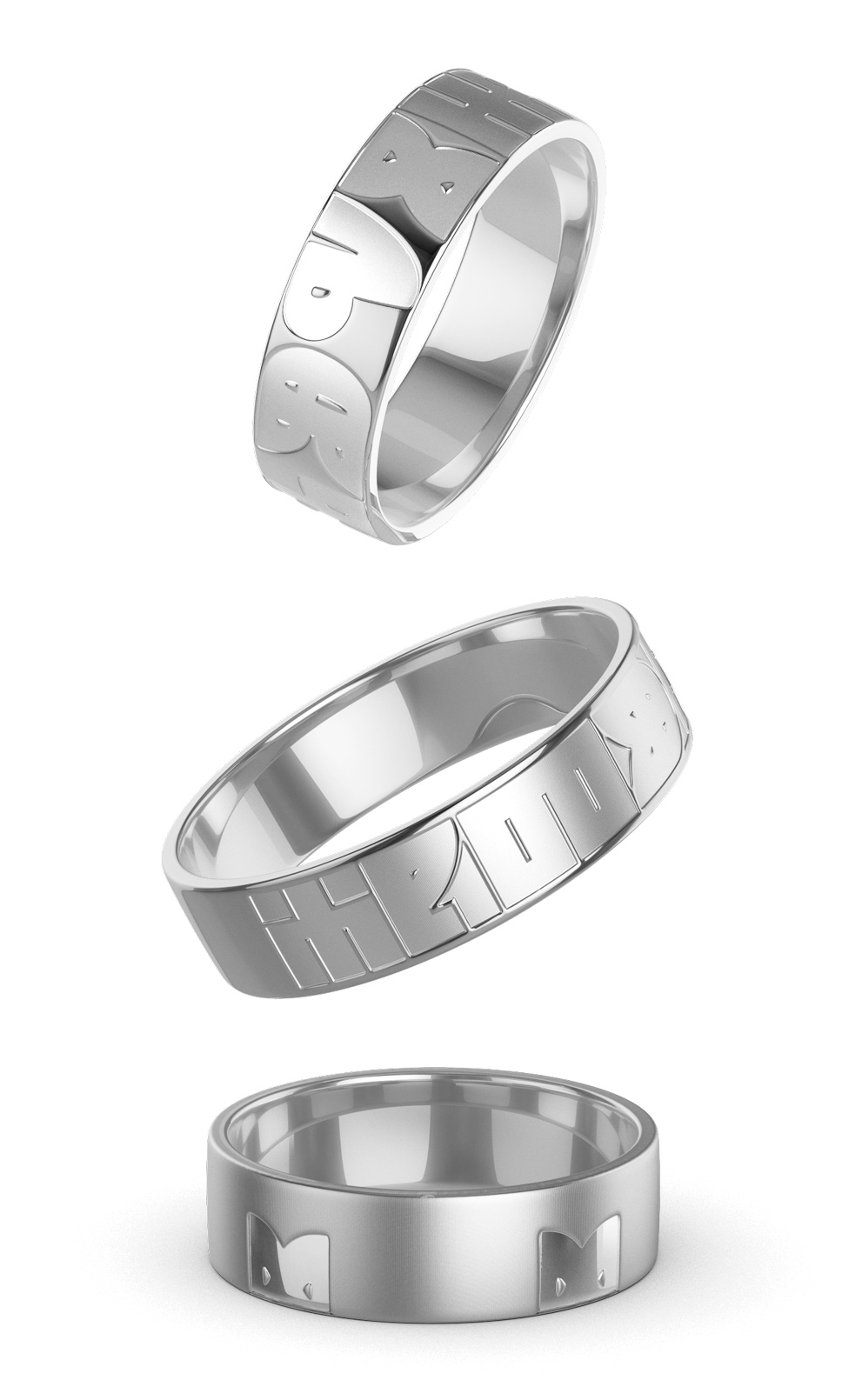 Code your message with a mystical script.
Make it interesting and unique.
Own a mystical message only known to you.

ABOUT THE MYSTICAL FONT

This mysticly shaped script is called Glagolitic Script which has many origin stories. Its letters could not only show characters, but numbers and words as well. It has been a script through which people have preserved its culture and has become a part of their national identity. 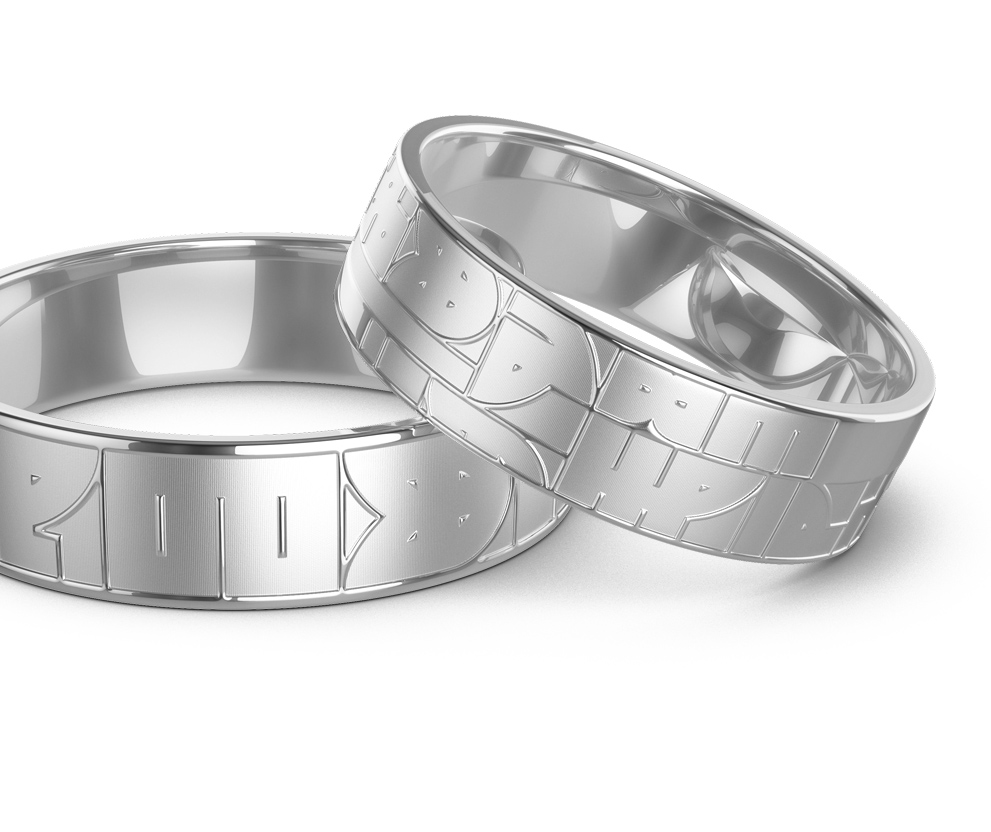 Each ring is made from silver of highest purity 925/1000. Choose your ring in gold or rose gold as well.

You can choose your ring size, font and message by sending your inquiry at info@fabula-croatica.com

Order directly from our online shop > Fabula shop or define your style and size from jewelry store Koci. 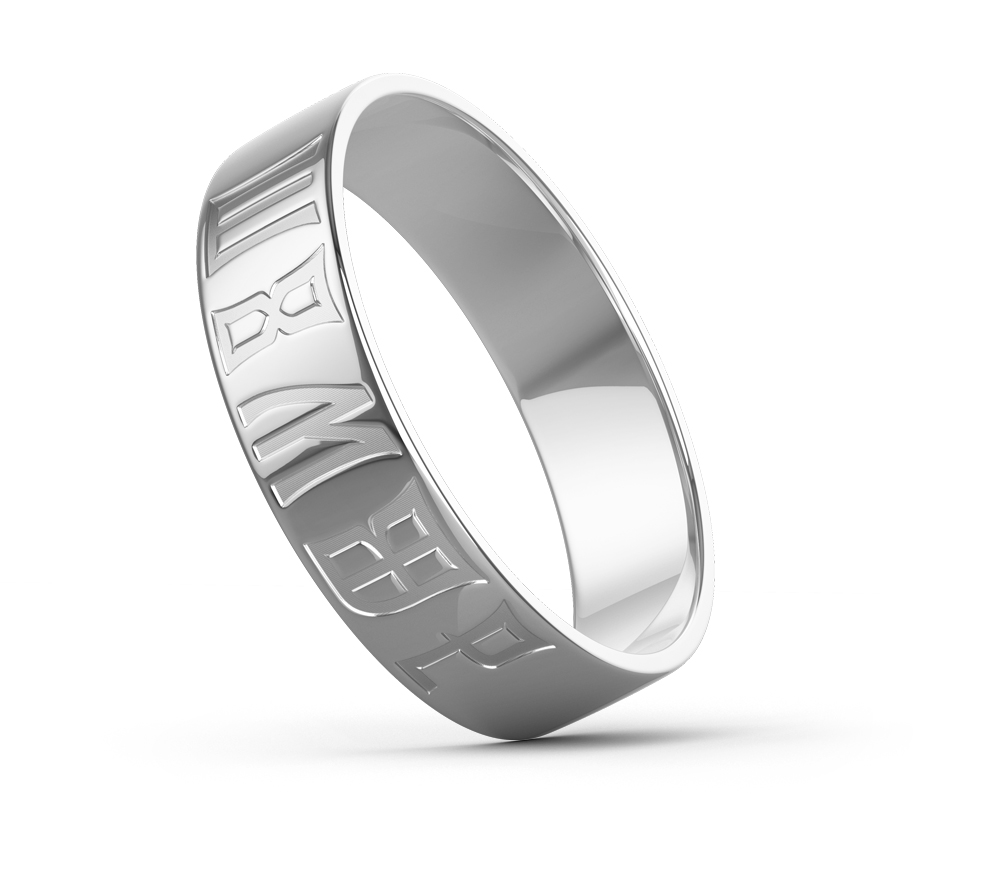 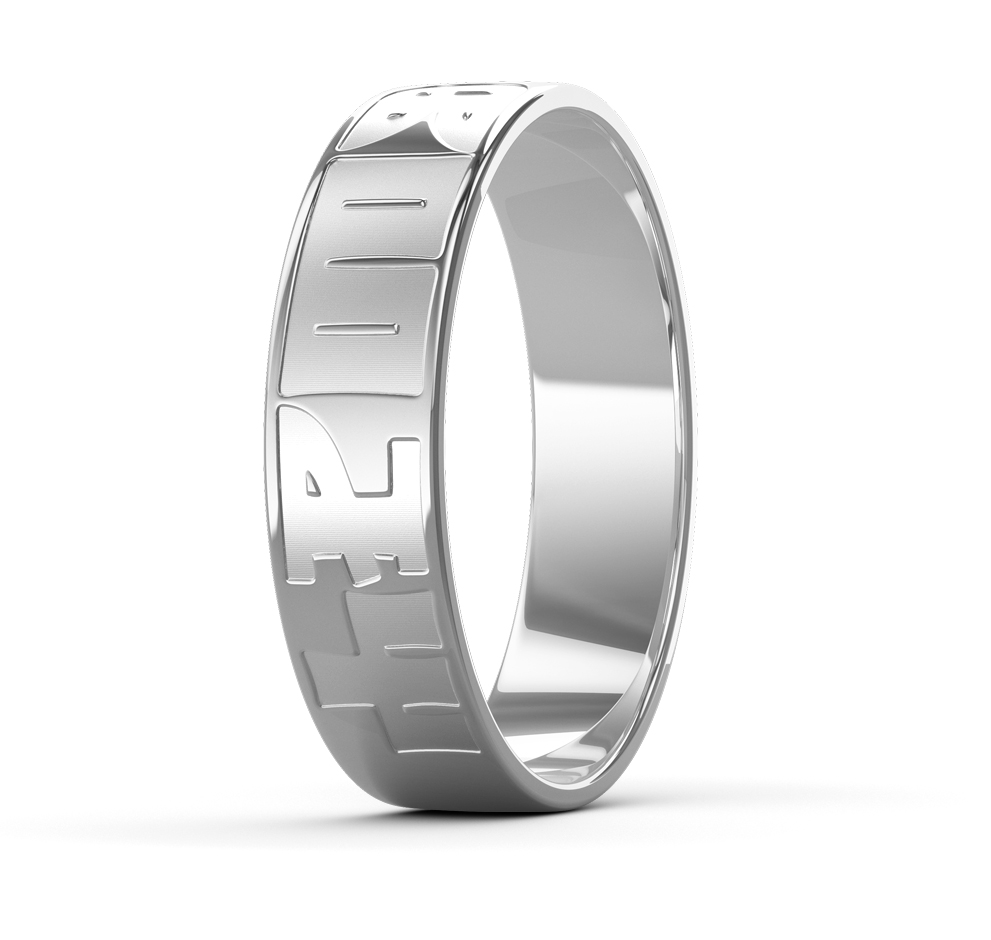 Want to make your message unique? Choose your mystic font from our collection.

Order your message in one of five different styles 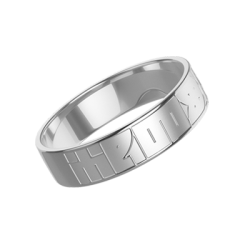 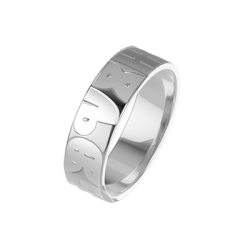 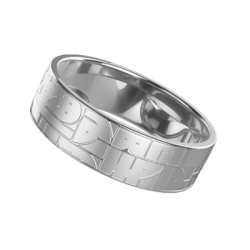